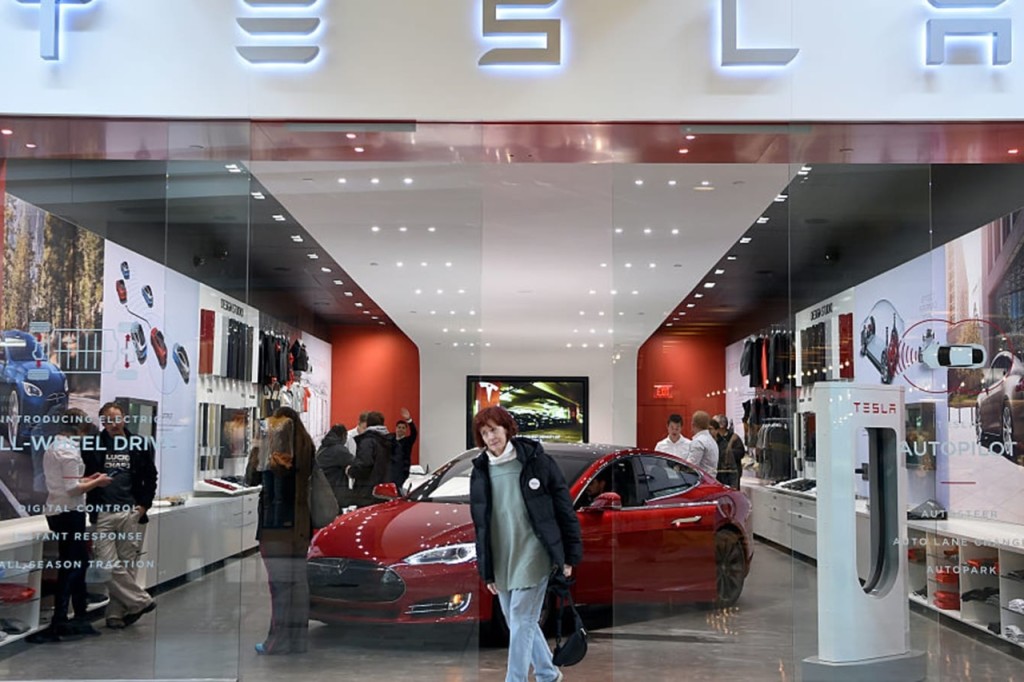 Today when you go into your car or motorbike dealer, most of the decision criteria is based on the traditional aspects that we all know well. Brand or reputation of the vehicle and/or dealer might be your primary concern, but performance, features, economy and of course your budget all play into the final decision. Going back to the beginning of motorised transport however, when Henry Ford released the model T about 110 years ago, none of those choices were really available apart from could you afford it? “Any colour as long as it’s black” was basically it but yet thousands were ordered in a matter of days. There was no choice because although cars had been around for some time, the technology was still in its infancy and customers therefore had to take what they were given.

Today with 100% electric, some of that approach should apply again. For petrol cars and motorbikes, no one really should consider using their vehicle whenever they want or being able to get wherever they want because the infrastructure exists to do that and the fundamental technology in the internal combustion engine has been around for well over 100 years. Secondly, no one should really be concerned that their driving style affects their range because unless they have super car, they will still be able to top up when they need, unless of course they ignore their petrol gauge or get caught for speeding.

However, with electric and specifically with the motorbikes and mopeds, just like when you purchased your brand new shiny black Model T, the first consideration will nearly always be range. Not that I was around but I wonder if the streets of Detroit soon became littered with abandoned Model Ts that had run out of petrol, kerosene or ethanol while people with horses and carts sniggered at them while thinking that Petrol cars will never catch on for the masses!

Having met countless interested people recently who are mostly surprised that 100% electric motorbikes and mopeds even exist, their first questions will nearly always be “How far can I go?” and then “How long does it take to charge?”

In the world of iPhones, Laptops and Tablets they get that the technology is limited by battery life and they also get that the infrastructure isn’t there yet. More so than Europe, we are still in the early-adopted phase of what will become the norm especially with Government regulation now putting a stake in the ground over 2040.

So if the customer gets it, dealers should too? There’s no doubt this revolution is coming but they need to change their thinking on a few levels. First, embrace it. From what I’ve seen, dealers appear to be reluctant to take on electric which could be that they feel they will lose the follow-on revenue from maintenance and servicing that petrol cars demand. With the simplicity of sealed hub-motors and a battery that often can just be swapped if it develops a fault, often for free under warranty, the servicing aspects often reduce down to consumable elements that can be done either yourself or at any Kwik-fit or Halfords AutoCentre. With more revenue from servicing than sales, you can understand this reluctance from a dealers perspective especially when you consider the cost of sales people. Meanwhile there are customers wanting to move to electric and not getting what they want. I’ve heard stories of people actually asking dealers about electric only to be gently nudged back on to a petrol equivalent.

Secondly, with this different priority of considerations on the customers mind, one would argue that the sales person needs to take more of a consultative approach and rather than just sell features, they need to understand more thoroughly what the customer typically will want to do with the bike.

Of course, electric motorbikes and mopeds have different classes and performances possibilities just like their petrol equivalents but fundamentally the range, charging time and almost certainly fixed versus removable batteries are crucial decision criteria no matter what features the bike have and even the brand.

A perfect example of why this consultative approach should be adopted is fixed versus removable batteries. There are arguments that fixed batteries are the way forward. After all, they can be built to utilise all the space available and hence provide longer range which is after all a primary consideration. However, if you are live in an apartment with no garage or ability for an external charging point, would you really want to rely on a public charging station which might be taken when you need it? If on the other hand you have a readily available charging point and you only using the bike well within the range of the battery, it might be perfectly adequate. These fundamental considerations might make the decision for you no matter what the brand you want offers.

This is backed up by a survey that we recently conducted of three different categories of potential users, commuters, current petrol moped users and people who are fundamentally environmentally friendly. The results show that brand was least important aspect across all demographics whereas range was the most important, battery life next (see below for one of the survey results.)

As is shown, fundamental practical aspects right now are more important than brand and styling and they are prepared to pay more for the bike but expect to recoup that initial investment via low on-going costs.

This suggests a few things. Firstly, a dealer should not necessarily play the brand card and rely on the reputation of the manufacturer or even how it looks to sell a bike. Currently your customers do not seem to care that the machine comes from Germany or China (as a lot of them do). Secondly a dealer should also accept like their car equivalents, that customers are prepared to pay more for their electric equivalent up front and save money later.

In other words, it’s a change of where the money comes from for the dealers that presents the opportunity right now and once that is understood, the barriers to adopting electric bikes as part of a dealers product portfolio should be more acceptable.